Celebrating one of the biggest deals ever done in China

Some 65 and counting with many more term sheets, giving advice or leading negotiations. 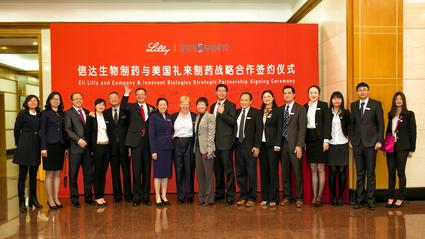